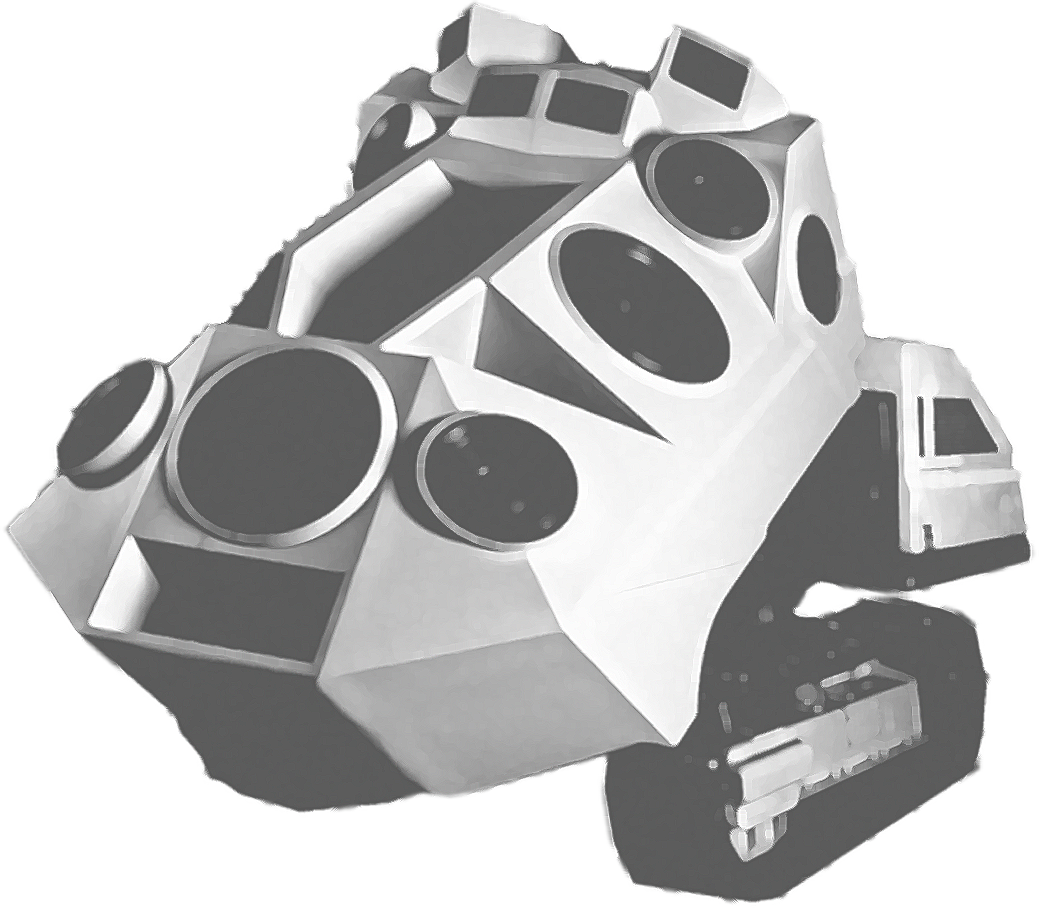 Nik Nowak is a Berlin-based German artist, musician and curator. He focuses on the affective dimensions and potential of sound and space in his multi-media interdisciplinary work that re-engineers the formal boundaries between installations, performances, sculptures, videos or paintings.

In form and function, Nik Nowak´s sound sculpture Panzer (2011) alludes to a hybridization of a sonic weapon and Jamaican reggae sound systems—gigantic walls of loudspeakers with powerful subwoofers that make sound palpable not only acoustically but also physically.

Panzer is an artistic signifier and, as such, a hyper-sign for communication, to be found in the gaps of the operating system of art, from where it can illuminate and sonicate social systems on the streets of the metropolises.  During the NFT Berlin conference Panzer will be scanned photogrammetrically as a first step toward a larger VR project in which Nik Nowak´s sound system sculptures will be used as an interface for sonic experiences between the real and the virtual. The digital objects will be fractionalized and offered as Community Tokens.

Whitelist for visitors, family and friends: